The Wedding
Ah…Love or is it?
Written and Narrated by Bree Harvey

Pickler’s
3rd Song: Yes She Does (No She Don’t)
By California Rambles

The Pickler’s
Final Song:  Lulu’s Back in Town  by Chick Bullock 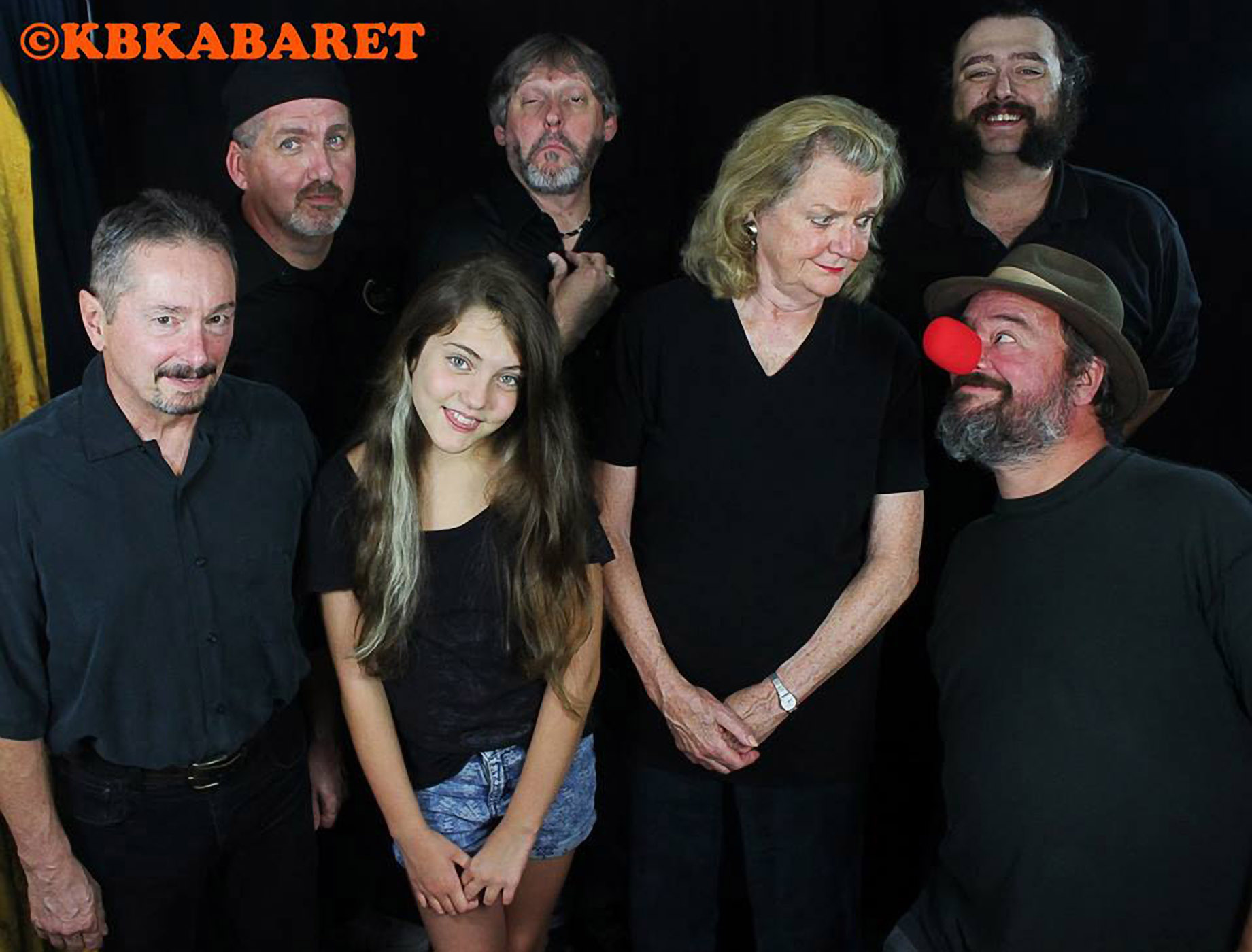